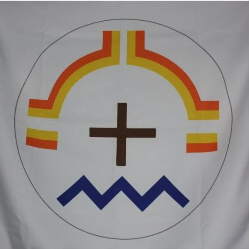 The Correllian Tradition is a branch of Traditional European Witchcraft which has identified as Wiccan since the 1970s, in much the same way as the Dianic Tradition identifies as Wiccan. Originally a familial Tradition, Correllianism has been an open, public Tradition since 1979, expanding rapidly since the late ’90s.  WHAT IS WICCA?

Correllianism is also sometimes regarded as a form of Spiritualism or of Pagan Universalism. Many Correllians consider Correllianism to be a spiritual path unto itself, related to but not necessarily part of, many other movements. 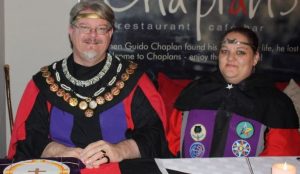 Our Church (or Tradition) has Temples, Shrines and Study groups operating locally and internationally.

We are at this time in our history an emphatically public and populist movement. Though many of our members pursue Clerical studies primarily for personal growth, our Clergy program focuses on ideas of community service. We believe that we are called by Deity to be midwives to a New Age and pursue our vocations accordingly.